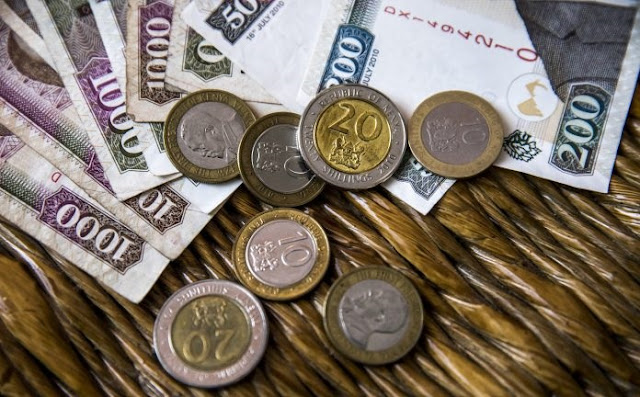 Today in class, we wrote about money.

A friend visiting from overseas recently left behind a pile of old and worthless Kenya shilling notes. It is hard to throw away currency and so I thought these old notes might be an interesting creative writing prompt for class.

The class, as usual, approached the topic in different ways. There were a number of spoken word pieces which explored what money means to them. There were some short stories which cleverly wove money, or lack of, into the fiction. DB wrote a poem (below) which looks directly at the lifespan of the grubby notes I brought into the classroom.

In discussion time after the writing exercise, the students talked about their feelings about money. Some concluded it was ‘the best thing to have in the world’ while others disagreed and said that ‘love and happiness’ were the only things to value.

Many in the class said that issues around money have influenced them greatly in their lives, and for some, a significant factor in the journey to jail.

In shops, I’ve been many times
People had me in their pockets
They bragged about me always
I was their pride and dignity 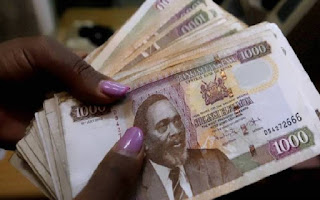 Popular posts from this blog

Today in class we thought about, wrote about, and talked about chance. Interestingly, not one of the class linked the topic to the reasons they are in prison. It felt like the beginning of a topic and I expect the class will bring it up again later. The writing prompt was a pair of dice and nearly everyone in the class wrote, 'Life is a game of chance' somewhere. It is always interesting to see how the students approach each writing task so differently. We had quite a few pieces in what we call the Commentary genre, so many that we had to further sub-classify into general commentary, spoken word - usually more polemic than didactic, and letters. The dice prompt produced all three, as well as short stories and poetry. One student wrote about the power of dice and we talked about giving power over to chance. We also spent time this morning reading and recognising the featured pieces in this blog so far. Each student whose piece is chosen to represent the class out
Read more 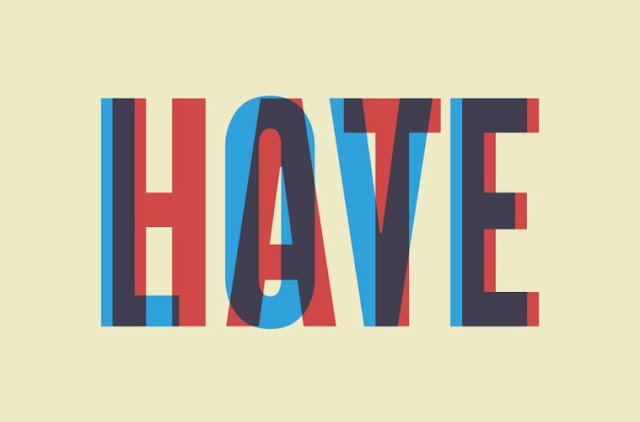 Today in class we looked at Eminem’s ‘Love the Way You Lie’ and the darker side of love. We talked about the song’s paradoxes, the confusion and pain. We discussed the parallel's between poetry and rap and how the crafting of musical lyrics sometimes gets overlooked. We were not in our usual classroom but in the outdoor mess area which is open on all sides. There was a lot unsaid today, and even the writing output of the class was more self-conscious than usual. As we sat there with people all around, I wondered how many writers would be able to write authentically in such a public space. My colleague Peter and I are always so impressed with the resilience of our students and their determination to write whatever the circumstances. I Hate Love by T.M. Love is like flowers grows on its own glory When he came into my life he was quiet, gentle; it was so simple. I gave room to my heart So strong he held my hand and led me by the heart. Love was p
Read more 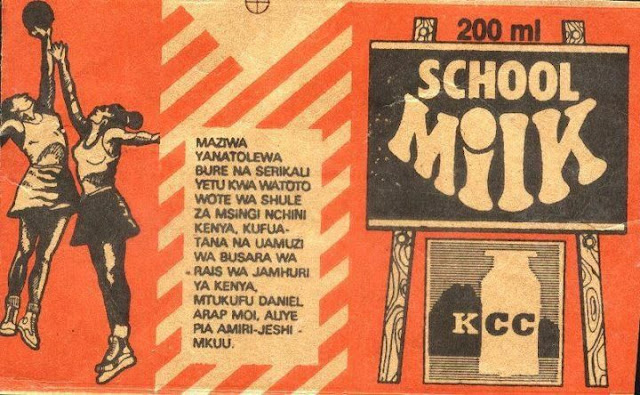 Today, the former President of Kenya, Daniel arap Moi died. He has been a prominent feature of Kenyan life for many decades and how we feel about him, his era and legacy are not simple but multi-layered. Today in class we discussed this. We talked about memories, experiences, and impressions of a man who has had a profound influence on Kenya since Independence to the present day. Some remembered ‘maziwa ya Nyayo’ or Moi’s Milk; the name for the twice a week delivery of free milk to all children in schools across Kenya. For children mostly too young to understand the complex nuances of political life, children appreciated the milk and took it as a sign that their President cared for them. This feeling largely endured despite the darker periods of President Moi’s rule. His benevolence to children is remembered above all else. Nearly everyone wrote quite factual pieces today; unusual in our increasingly creatively confident class. One student, QXT, a Chinese nationa
Read more